From the Hill of Megiddo is Phil’s debut novel. Both the paperback and eBook versions are now available to buy and you can also listen to the book as a serialised podcast.

Buy From the Hill of Megiddo Online 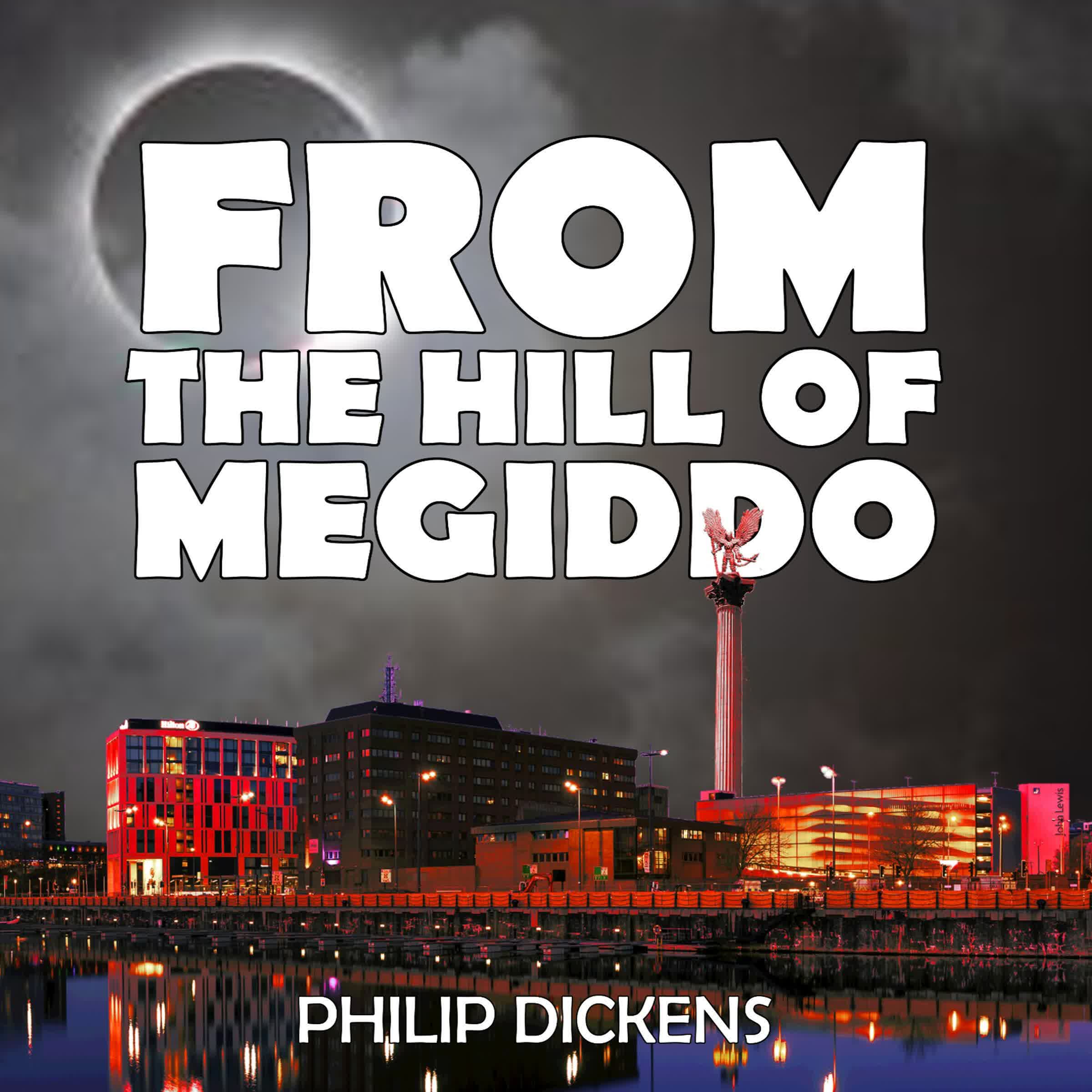 012 – Chapters Thirty to Thirty-Two – From the Hill of Megiddo

The podcast serialisation of Philip Dickens's novel From the Hill of Megiddo. This episode features chapters thirty to thirty-two.If you want to buy the book, you can do so via this link.Please also check out my YouTube channels for more content related to both writing and also video games, the subject of my other podcast over at UnCapt Gaming.My other links are all here.
Amazon
Apple Podcasts
Audible
Castbox
Spotify

Under a full moon the colour of blood, a man is killed in sacrifice on the ancient hill fort of Tel Megiddo. His death awakens an evil that threatens to bring the world to an end.

Myles Dáithín has few concerns beyond hanging out with his friends and winning the affections of the woman whom he has loved half his life. But when two of his friends are murdered, he discovers that the killers are vampires – and that HE is their target.

Hazel Loman has been raised from birth to be a warrior known as The Sentinel. She is about to succeed her father as the main protector of her city, but before she has time to settle into the job an incredible test is coming her way. One that threatens not just her home but the entire world.

Anael has spent lifetimes in seclusion, after hunting down the only man she ever loved. Now he’s escaped from the darkness where she put him, and it’s her job to find and train the only person strong enough to stop him.

Liverpool is a city known for music and football. Now it is at the centre of events that could bring about the end of the world.